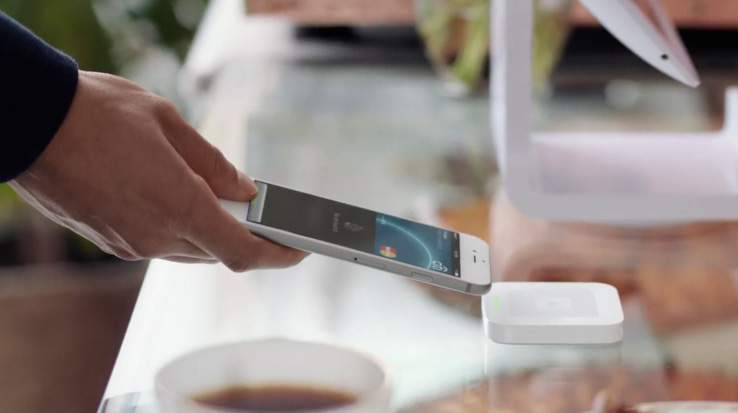 Recently Payzone, (which was swallowed in 2018 in the game of Mergers), announced remarkable performance.

The platform has so far onboarded over 2,300 independent retailers in just six months. Some of the retailers who’ve signed up were allied to Bestway, Budgens, and Costcutter.

In Oct 2018, Payzone entered an acquisition deal with Post Office, and the merger is doing well so far. Payzone has now set foot in over 24,000 locations.

Besides that, the combined firm has earned a spot in the market, and now offers services to big companies. In Dec 2019, British Gas entered a business relationship with Payzone & Post Office as its official bill payments provider.

Under the deal, Payzone has been processing nearly 1.3 million British Gas payments since January. And not just that, Payzone’s most recent deals include big names like Jersey Electric and Scottish Power Smart metering.

“Our most recent deals show we’ve significantly upgraded payzone merchant services for different retailers and their consumers alike. As more customers increasingly rely on their nearby convenience stores for bill payments and groceries, it’s inspiring how our retailers have united for the good of shoppers, especially the vulnerable groups amid a pandemic,” said Andrew Goddard, MD of Payzone Bill Payments.

Goddard also hinted that moving on, Payzone will enter deals with new partners in a bid to attract more users to its products.

Caring Amid a Crisis

Throughout Corona, Payzone retailers have offered support to their surroundings. The program also included useful insights like guidance on how and when to top-up you Electric & Gas cards, as well as local product shipment to people of age and vulnerable groups.

Payzone has also started its #Keeptalking campaign on the various social media platforms. The campaign persuades customers to reach out to any self-quarantining neighbor, relative, or friend by topping up their airtime and calling their families.

It’s impressive to see a merger become productive and benefit the society at large, particularly during a crisis.

Post Office & Payzone’s performance proves the importance of the many mergers and acquisitions we’ve seen, especially in the fintech industry, over the recent years.

Author Bio: Payment industry guru Taylor Cole is a passionate payments expert who understands the complex world of merchant accounts. He also writes non-fiction, on subjects ranging from personal finance to stocks to cryptopay. He enjoys eating pie on his backyard porch, as should all right-thinking people.

This entry was posted in Uncategorized and tagged payzone merchant services. Bookmark the permalink.